Just collected some large pieces of tulip wood from a local supplier ready to begin construction of, what I’m calling, my first sculpture.

Actually tulip wood is often called American poplar and yet is not related in any way to European poplar trees. Its more closely related to the magnolia. I wanted a pale and relatively inexpensive wood, yet it still cost £240! Its going to turn into a skeleton in the next few weeks.

Tehmina and I have agreed that the exhibition should be titled Skeleton based on my weird ideas for this sculpture.

Anyway, today I rowed to St Mawes and back in company with the fine people taking part in a new maritime museum project – the gig project. The aim is to build a Cornish pilot gig with ex-service people and then race it at the national pilot gig championships on the Isles of Scilly.

It’s the first time I have had the pleasure of rowing such a historic craft so I suppose I could think of it as doing research for my sculpture project. 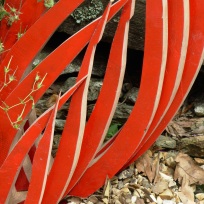 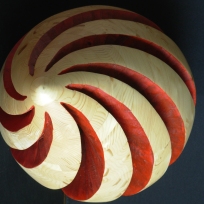 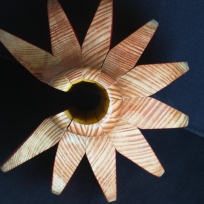 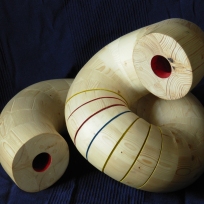